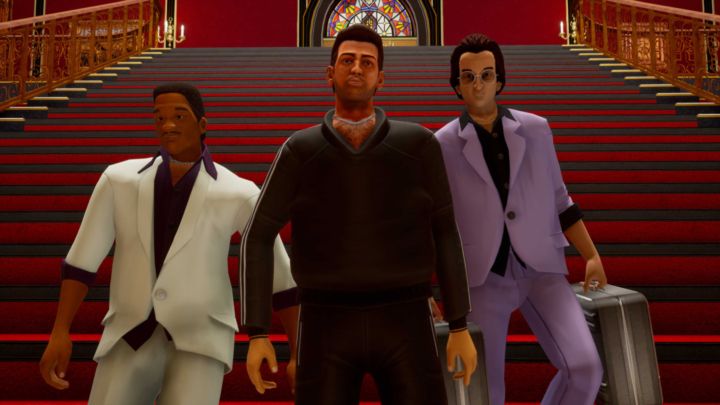 One of the most eagerly anticipated games of 2021 was the Grand Theft Auto trilogy remaster. However, those looking to play remastered versions of GTA III, GTA: Vice City and GTA: San Andreas were likely left horrified by the quality of the remasters, which left a lot to be desired, no doubt.

It was one of the worst video game releases of all time, and Rockstar also angered fans before launch by controversially removing the classic versions of the games from sale before the launch of the remastered trilogy.

However, seeing how controversial the release of Grand Theft Auto: The Trilogy – The Definitive Edition had been, Rockstar did issue an apology much to its credit, also putting the original versions of the games on sale again for anyone to buy. The US video game company has also vowed to fix the remaster’s issues via updates. Given how serious the games’ issues were, though, it’s difficult to imagine how the remasters will ever do justice to the original GTA games as the controversy rages on…