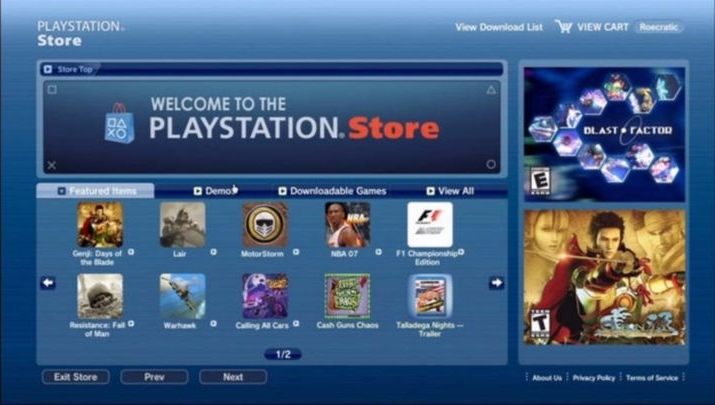 Sony discontinued both the PlayStation 3 (PS3 for short) and PS Vita years ago, but there are still people playing and buying games for these consoles. This make sense especially in the case of the PS3, taking into account what a hit the console was back in the day.

So Sony’s announcement that it would stop selling digital games on the PS3 and PS Vita stores (and also on the PSP store) in April 2021 did not go down well with many, who still wanted to be able to buy games for their old console online. The controversy that followed led to Sony backing away from the decision, with the company saying had to do with security issues and running costs.

Sony Interactive Entertainment president Jim Ryan also said he was “glad that we can keep this piece of our history alive for gamers to enjoy”. This is actually a good thing taking into account the next-gen PS5 console has been almost impossible to get hold of, so gamers might still want to make the most of their old consoles for a while longer.

IMAGE CREDITS
PlayStation store (Sony Interactive Entertainment)
→
Next: 8. Activision Blizzard sex harassment controversy
OR JUMP TO: 1 2 3 4 5 6 7 8 9 10
Share this >
YOU MAY ALSO LIKE
MORE ON LAKEBIT