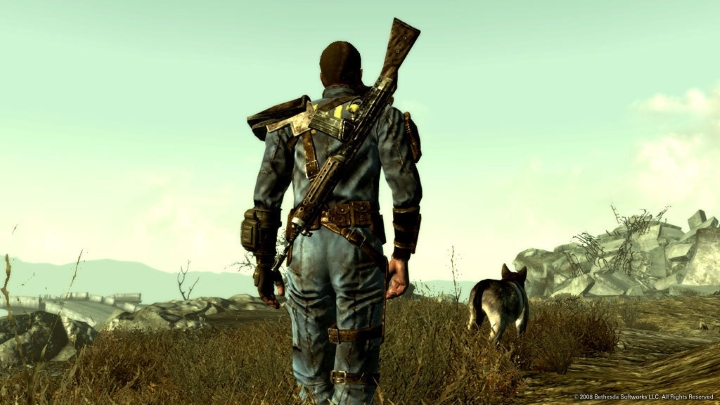 ADVERTISEMENT
Fallout 3 was 2008’s Game of the Year according to many pundits, and it’s easy to see why, as Bethesda’s masterpiece set in a post-apocalyptic Washington D.C. is simply one of the best role-playing games ever made. And the game definitely let players be whoever they wanted and do whatever they pleased in the game’s sprawling wasteland, from deciding whether to take out a city with a nuke to choosing how to deal with villainous slavers and the mysterious organization known as The Institute, and even engaging in cannibalism in the game’s cutthroat world.

Fallout 3 was certainly a revolutionary jump for the series with its deep role-playing, character customisation, and a beautiful and detailed world. And even if its sequel Fallout 4 is setting the world alight right now, it still is a great thing that Xbox One owners will be able to play its classic predecessor on their new-gen console.