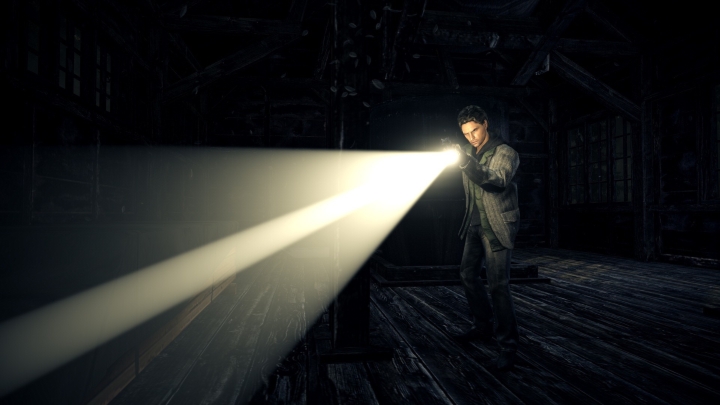 ADVERTISEMENT
Set in the apparently serene town of Bright Falls, this game stars eponymous writer Alan Wake who has travelled to the aforementioned town on a vacation looking to spend some quality time with his wife in a cabin in the middle of a lake… That is, until Bright Falls is taken over by supernatural forces and Wake finds himself dealing with scary undead enemies known as “the Taken”.

And a cool feature of the game’s third-person gameplay is that players have to deal with the undead using not only a variety of guns, but a flashlight too, as the Taken are protected by “shadow shields” that must be destroyed before they can be killed for good. Alan Wake also has a great horror atmosphere, with disquieting moments that might remind players of movies like The Shining, and was surely one of the best games to come out for the Xbox 360 back in 2010, which is thankfully now playable on the Xbox One thanks to backwards compatibility.