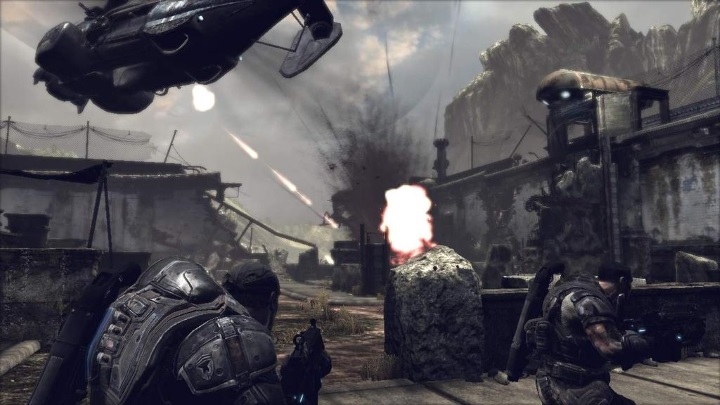 ADVERTISEMENT
Gears of War, which came out back in 2006, is certainly one of the most-loved games of the last console generation. This third-person cover-based shooter featured spectacular action set pieces in which protagonist Marcus Fenix and his squad had to take out hordes of massive aliens known as the Locust. And while main character Marcus Fenix, the straight-talking, take no prisoners macho soldier, has become something of a video game icon, the game’s campaign has been criticized for lacking depth and being as straightforward as its hero.

Although for many gamers the simplistic but exciting action was part of the game’s appeal, and let’s not forget the game’s 4 vs 4 multiplayer mode, surely a highlight for anyone looking to revisit Gears of War. A remastered edition of the game titled Gears of War: Ultimate Edition was released recently, and although it featured upgraded visuals and new missions, the Xbox 360 version is cheaper and now playable on the Xbox One thanks to the new backwards compatibility feature.