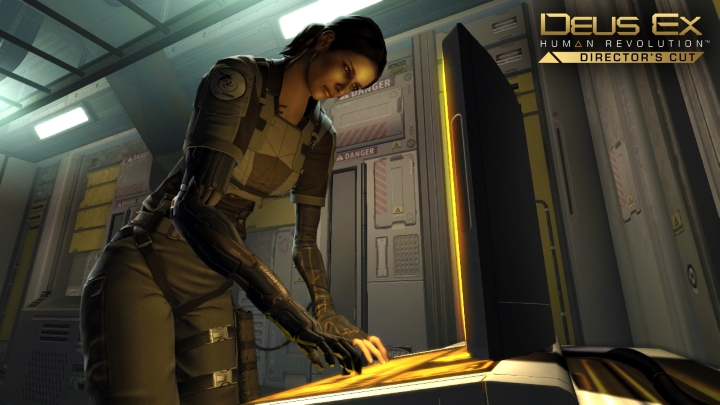 ADVERTISEMENT
Despite 2011 being a year in which fantastic games like The Elder Scrolls V: Skyrim were released, Deus Ex: Human Revolution still managed to stand out from the crowd due to its superb gameplay, sci-fi story and great characters. The game that no doubt managed to live up to the original Deus Ex game released back in 2001, and offered as much player choice as the old classic too.

For instance, early in the game players are tasked with searching for a piece of evidence in a police station. Although it’s possible to go in guns blazing and shoot up the place like in James Cameron’s Terminator movie, it is also possible to persuade a police officer in the lobby to just let you in, allowing you to pick up the necessary evidence unmolested… This was certainly one of the things that made Deus Ex: Human Revolution great, plus its sci-fi story with cyberpunk themes is certainly one of the best seen in a video game to date, making this Deus Ex game one of the best last-gen games you can now play on Xbox One.