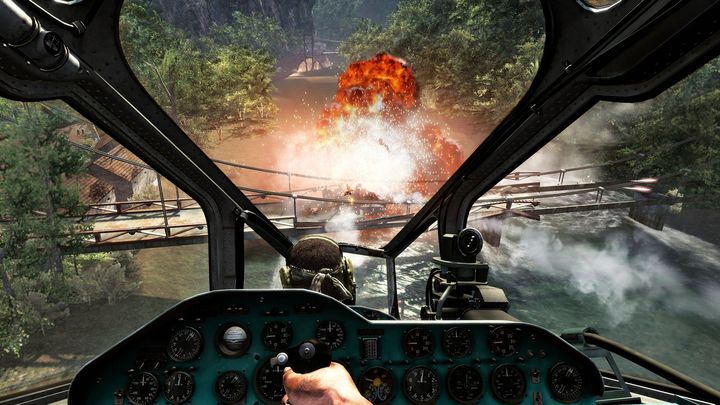 ADVERTISEMENT
Call of Duty: Black Ops was the last Call of Duty game set in a past era, after which the series has been pushing more and more into sci-fi territory with the likes of Call of Duty: Advanced Warfare and the upcoming Infinite Warfare game.

But despite the lack of futuristic tech, Black Ops still delivered a compelling single player campaign, following the exploits of captain Alex Mason and his CIA buddies during the Cold War. The game had some memorable action sequences like an exciting escape from a Russian prison, and the multiplayer side of things was top-notch too, with a great zombie mode featuring historical characters like Kennedy and Fidel Castro in some action-packed levels. And those looking to replay this Cold War-era game will now be able to do so on their Xbox One thanks to the console’s backwards compatibility feature.

BioWare to bring back its controversial Mass Effect series this May