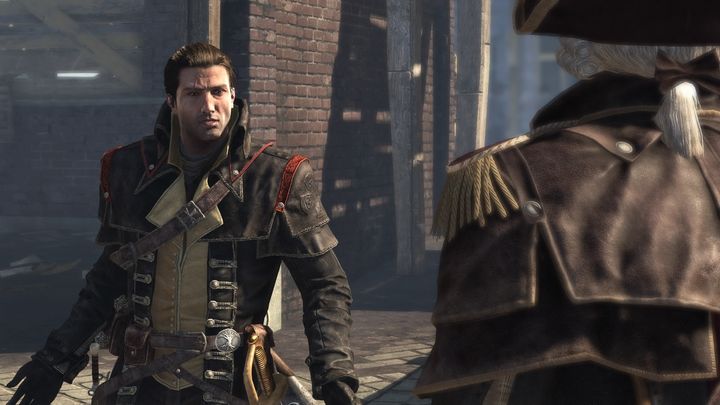 You play an Assassin turned Templar in Assassin’s Creed Rogue.

It was released in the same year as Assassin’s Creed Unity, but lacks the lavish production values of Ubisoft’s Parisian Assassin’s Creed. But while Unity was hyped to death and focused on delivering cutting-edge graphics, the team behind Rogue just focused on the gameplay. The game is obviously based on the great Black Flag, and has the same emphasis on sailing. But you also get to experience some good action in other settings such as the city of New York, in which Irish protagonist Cormac is hunted by Assassins and has to take out his former colleagues. Overall, though, Assassin’s Creed Rogue is a good game that lets you see things from the perspective of a Templar, and is a worthy entry in the series.