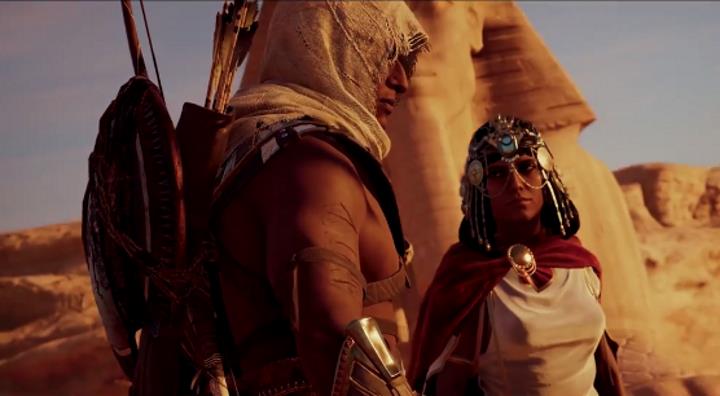 There are some great historical characters in Assassin’s Creed Origins, such as Cleopatra.

Aside from riding camels through the desert and navigating the Nile, this also had an interesting story to follow. Finding out about the origin of the Brotherhood of Assassins sure was fun here. Also, getting to meet historical characters like Queen Cleopatra and Julius Caesar was icing on the cake in what no doubt is one of the best Assassin’s Creed games to date.