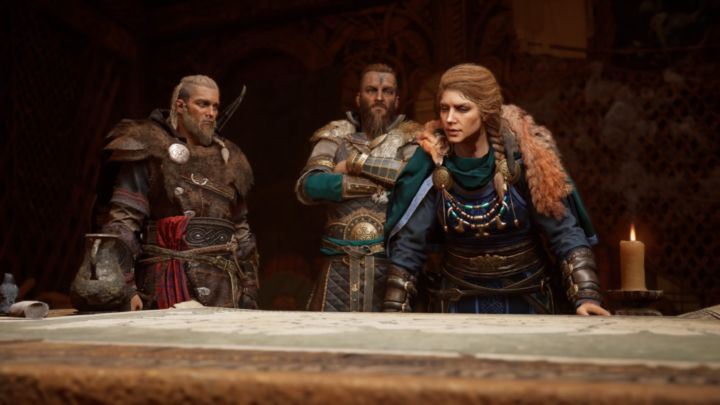 Vikings are cool, but Valhalla adds little new to the series.

Following in on the footsteps of Assassin’s Creed Odyssey, Ubisoft released another grand open-world adventure in 2020. Set in 9th century England and Scandinavia, players took the role of Viking leader Eivor, who comes to blows with the Viking clans and the Saxons, led by king Alfred the Great.

Like Odyssey and the earlier Assassin’s Creed Origins, this is a role-playing game with a large open-world to explore, dialog choices, and a main character you level up during the game, improving his or her skills in the process.

The thing is that, despite the new Viking setting, this will feel incredible familiar to anyone who played the previous two games. So, no matter how good Valhalla is, you might want to skip this and wait for Ubisoft’s next Assassin’s Creed if you spent your big share of time with either Assassin’s Creed Odyssey or Origins (or both). Taken on its own merits, though, Valhalla is a meaty game with a lot to offer to those new to the series.