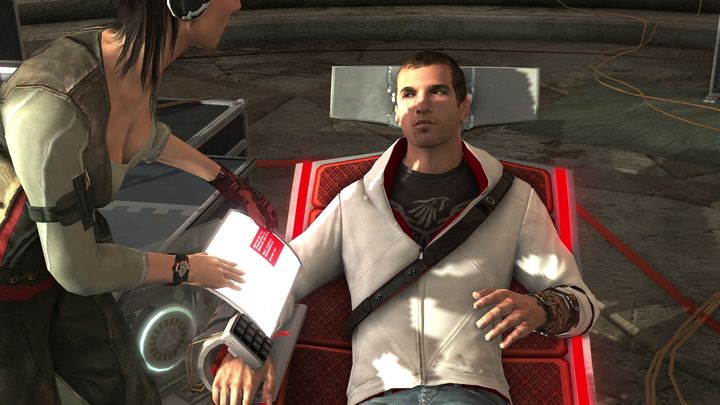 Players entered the Animus for the first time in Assassin’s Creed 1.

This is the game that started a revolution. It introduced us to a world of Templars and Assassins, the nifty time-travelling machine known as the Animus and to the characters of Altair the assassin and the bartender Desmond. You know, the guy whose DNA can lead the Templars (or Assassins) to a secret involving lost civilizations and a certain very powerful object known as the Apple.

But no matter how beautifully this game recreated history (the time of the Crusades, no less), it still suffered from repetitive gameplay. Remember having to sit on a bench to eavesdrop on conversations about your assassination targets?

Assassin’s Creed I also pales in comparison to its glorious sequel, which is a far superior game, making the original look like a technology demo at times. But still, this game deserves its place in video game history.