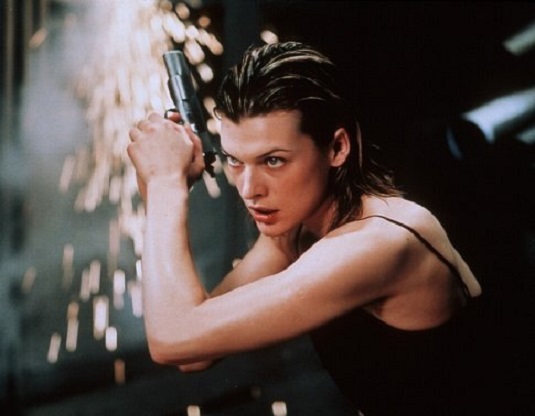 ADVERTISEMENT
An American of Eastern European descent, Milla Jovovich sure is a multifaceted woman. Not only are her thespian skills up to scratch, but she is a former supermodel and singer. And the fact that she has made AskMen.com’s list of Top 99 Most Desirable Women speaks volumes for her sexiness. As an actress, her breakout performance was in the sci-fi action movie The Fifth Element, starring alongside superstar Bruce Willis. But fans of survival horror video games sure know her for her role in Paul Anderson’s Resident Evil movies.

Not only have the Resident Evil films been huge box office hits, they have a big following among non-gamers too, which is no mean feat. And their success is in no small part to Milla Jovovich, whose character Alice rivals Lara Croft in the ass-kicking department. And while the movies feature plenty of tense encounters with the undead, it is Jovovich’s sexy good looks that keep her male fans on the edge of their seats.