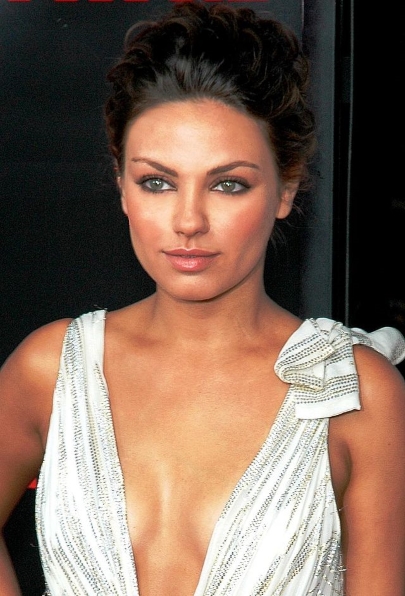 ADVERTISEMENT
If one thing is clear, is that Russian born actress Mila Kunis is one of the sexiest women in Hollywood. She has made more “sexiest women” lists than you can shake a stick at, and she was even named the sexiest woman in the world by Esquire magazine, which is certainly no mean feat.

And Mila Kunis is also is a pretty good actress, having appeared in the likes of 2010’s Black Swan alongside Natalie Portman. She also co-starred with renowned actor Mark Wahlberg in the Max Payne movie, which clearly wasn’t a masterpiece but did well at the box-office. In that movie she played Mona Sax, who was out to avenge her sister and ends up aiding embattled hero Max along the way. The film wasn’t bad as far as video game movies go, although the lack of Matrix-style slow motion action like in the games was disappointing. But still, the presence of sexy star Mila Kunis certainly added to the movie’s appeal.