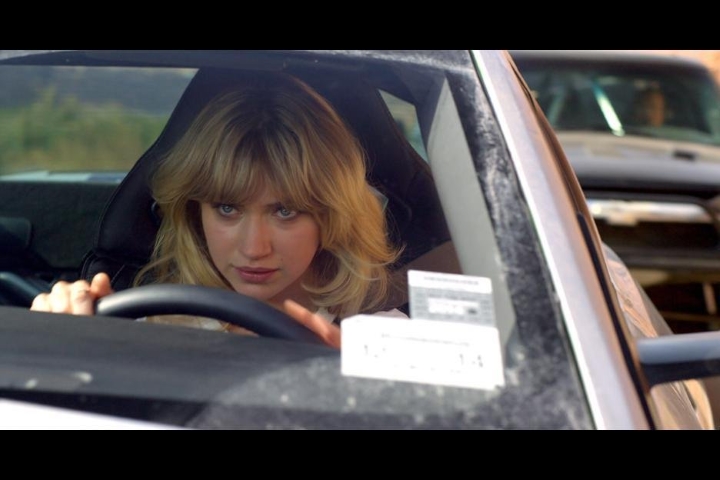 ADVERTISEMENT
Imogen Poots is a pretty good English actress who has starred in movies such as the not so bad Centurion (alongside Michael Fassbender) and the sci-horror movie 28 Weeks Later. She is also amongst the best-looking women in Hollywood, as she has made Askmen’s list of the Top 99 Most Desirable women, proving Imogen Poots has the good looks to match her acting talent.

And her biggest role in the movie world so far has been in Disney’s Need for Speed movie, in which she played the character of Julia Maddon, a sexy car dealer who could provide the hottest supercars. And although critics usually are not fans of video game movies, this blockbuster based on the racing game series of the same name was entertaining enough to please audiences, and it is clear that Imogen Poots sexy presence made the movie that much more enthralling.