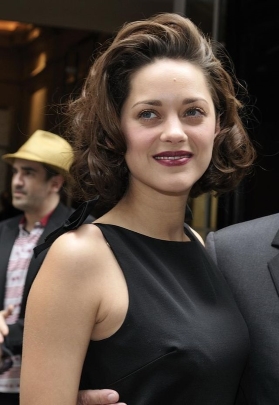 ADVERTISEMENT
French actress Marion Cotillard is probably one of the most talented women in Hollywood. After all, she won an academy award for her role as a French singer in the posh biopic “La Vie en Rose”. And while she is not a model like some of the actresses on this list, she was considered attractive enough to grace the cover of fashion magazine Vogue Paris back in 2010, which is something that speaks volumes for her sexiness. Marion Cotillard has also acted in high-profile blockbusters like The Dark Knight Rises, a great movie in which she played villainess Talia al Ghul.

And given her talent and good looks, video game fans were excited when it was announced that she would be acting in the Assassin’s Creed movie. The movie will tell an original story in the Assassin’s Creed universe, and Marion Cotillard will team up with acclaimed actor Michael Fassbender (of Prometheus fame) in what is shaping up to be a great blockbuster video game movie.