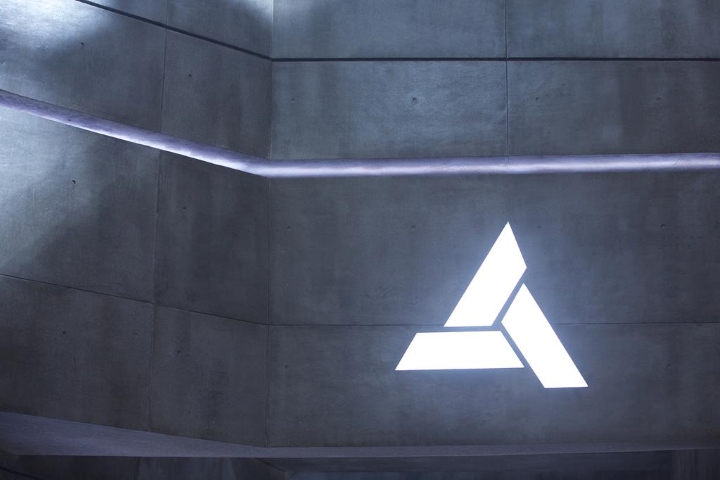 If one thing is clear, is that the best-selling Assassin’s Creed series of video games have the most convoluted plots this side of Prometheus. In the games, a bartender named Desmond is kidnapped by an evil corporation named Abstergo, and is forced into a weird machine known as the Animus, so that he can relive the memories of his ancestors and help locate certain artefacts from the past, which were left behind by a precursor civilization… And Desmond’s ancestors happen to be Assassins with pretty cool parkour skills, by the way.

And speaking of Prometheus, the lead role in this upcoming video game film will be played by none other than German-born actor Michael Fassbender, who was one of the protagonists of Ridley Scott’s film (he played that dastardly android David). Also great is the fact that he will star alongside famed actress Marion Cotillard, who will surely add a touch of class to the movie. And it is definitely a good thing that the publisher behind the game will have complete creative control, as the movie will be produced by Ubisoft Motion Pictures, the movie division of French video game company Ubisoft.