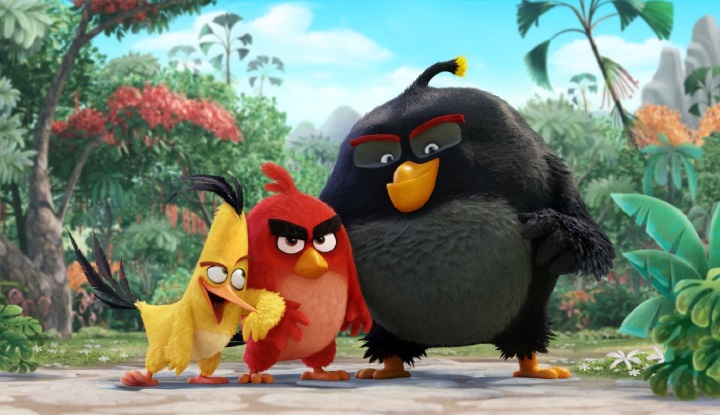 The Angry Birds video game has been a hit, but will the movie succeed at the box office?

This upcoming movie is based on the wildly addictive Angry Birds video game, which has certainly been played to death on mobile devices such as Apple’s iPhone. And given the game’s huge popularity, it is not surprising that Sony Pictures decided to make an animated movie based on it. It will be a 3D animated movie, in the vein of 2010’s Toy Story 3 or the more recent Rio 2.

And the movie will certainly feature and all-star cast of voice actors, led by Peter Dinklage of Game of Thrones fame, and will feature other voice talent like singer Romeo Santos. And taking into account the game’s silly premise of using a slingshot to fling birds at pig houses in order to destroy them, we can certainly expect this to be a funny movie not just for kids but adults as well, and given that millions of Angry Birds fans are holding their breath for this one, it sure looks like it could be one of 2016’s hits.