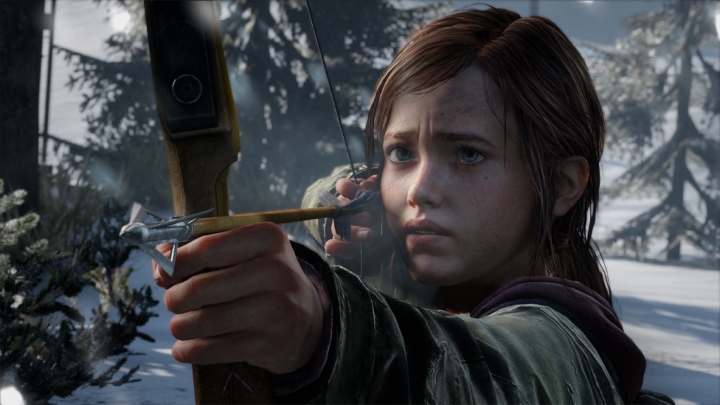 It is rumoured that Maisie Williams of Game of Thrones will play Ellie in the upcoming The Last of Us movie.

If one thing is clear, is that The Last of Us was one of the best video games to be released in 2013. It was a hit on PlayStation consoles thanks to its great storytelling, which took place in a zombie infested post-apocalyptic world. And while many video games have taken place during the zombie apocalypse, few have featured such great gameplay and characters as The Last of Us, as its story of mysterious girl Ellie and Texan smuggler Joel was one of the best ever told in a video game.

So given how good the game’s narrative and characters were, it makes sense that game creators Naughty Dog will be turning The Last of Us into a movie. And fans of the game can expect the film’s plot to be similar to that of the video game, although game director Neil Druckmann, who will be writing the movie’s script, has said that there will be some “big changes” story wise. It is rumoured that Maisie Williams of Game of Thrones fame will star as Ellie, although there is no confirmation of this yet. And hopefully The Last of Us movie will be a success in 2016…