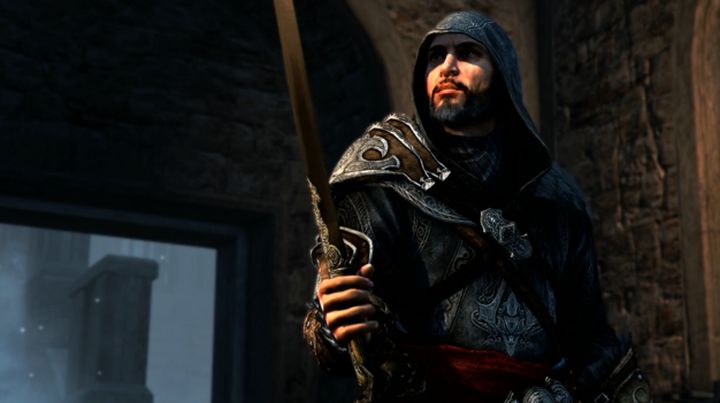 Ezio Auditore fights for love (and the Brotherhood) in Assassin’s Creed Revelations.

Players waved goodbye to Ezio Auditore in this game. You see, this 2011 gem was your last chance to control Ezio in an Assassin’s Creed game. And it definitely was a good one. Set in Constantinople, this was a far cry from the Italian setting of the earlier games. An even an older Ezio did not lose his touch with women – a librarian named Sofia is his love interest here. When it came to fighting, there were new tools here too. The new poison blade made enemies turn against each other, leading to some hilarious situations in combat.

Revelations also let you play as two other characters aside from Ezio. The flashbacks involving Altair (Assassin’s Creed I’s protagonist) are interesting, and shed light on the mysterious Middle-Eastern Assassin. And learning more about Desmond’s life thanks to some colorful puzzle sequences in the modern day was also a boon. Playing a tower defense game in Constantinople felt slightly out of place here though, and none of the villains in the game cause much of an impression either. Nonetheless, this still puts an end to Ezio’s trilogy with flying colors.