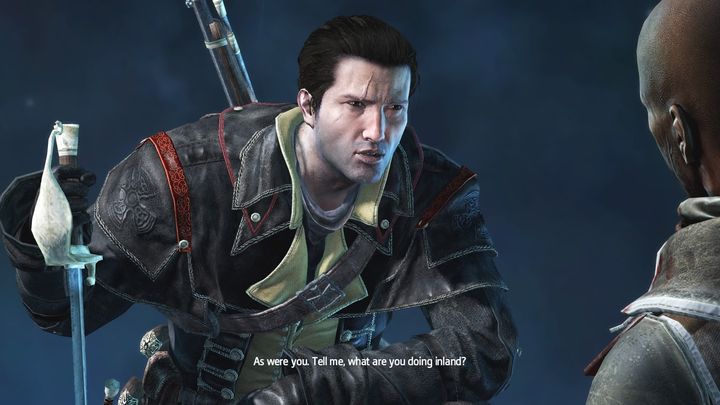 ADVERTISEMENT
Assassin’s Creed Rogue features some of the most uplifting title music I’ve heard in a video game to date. Pity the game itself isn’t up to par. It attempts to bring together the best bits of Assassin’s Creed III and Black Flag, but nothing really is exciting in this Assassin’s Creed game.

And being a game made for last-gen consoles, its graphics are nowhere near the quality of Assassin’s Creed Unity’s – the other big Assassin’s Creed game released in 2014. Protagonist Shay Cormac leaves a lot to be desired too, even if he’s the only Assassin protagonist so far to betray the Assassins and work for the Templars instead.

Funnily enough, his time with the Assassins is more interesting than anything he does with the Templars (proving maybe this game wasn’t such a great idea after all). Hunting Assassins on New York’s streets by listening to whispers in Eagle Vision mode is an interesting diversion too, but feels out of place here. Not the best Assassin’s Creed then, but one you might still want to pick up, if only so that you can stick it to the Assassins for a change.