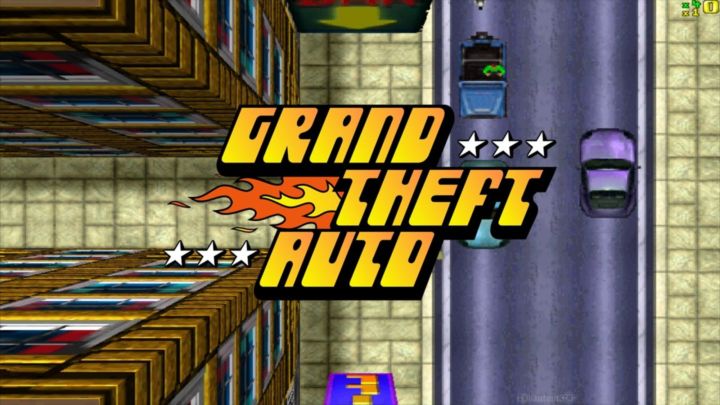 The original Grand Theft Auto was controversial back in the day.

It is hard to believe that what started as a top-down perspective 2D action video game for PC became one of the best-selling video game series of all time. It’s also harder to imagine that the original Grand Theft Auto (which was originally going to be named Race ‘n’ Chase) almost never got made, as the people behind the game (DMA Design) faced numerous obstacles during its production.

But GTA saw the light of day, and even though it got mixed reviews and many people complained about the violent nature of the game, it turned out to be a smash hit. A so-so sequel was released in 1999, after which the newly-founded Rockstar found success with 2001’s GTA III. And the rest, as they say, is history…