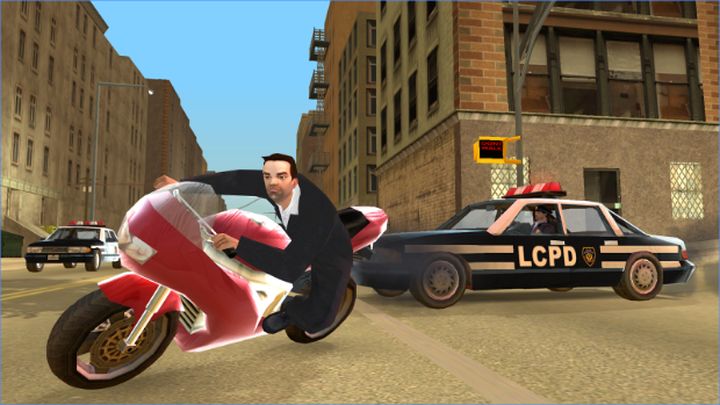 Liberty City Stories offered something close to the GTA console editions, but on handhelds.

Few people thought Rockstar would be able to put a full-fledged GTA game on a handheld console. But Rockstar managed to do this with Liberty City Stories, which debuted on the PSP in 2005. The entire Liberty City (as seen in GTA III) is yours to explore here, while this also featured another crime story in which Italian mob families were fighting for power and influence in the city.

You play as Toni Cipriani here, taking missions from some interesting characters like mafia boss Don Salvatore and a seedy sex club owner named O’Toole. Of course, given the constraints of the PSP, the missions were rather basic when compared to the console iterations. But there were some nice scenarios here all the same, such as one in which you had to murder a trio of celebrities.

There were some engaging multiplayer modes thrown in for good measure too, making this the best GTA on handhelds until the widely-acclaimed Vice City Stories came out a year later.