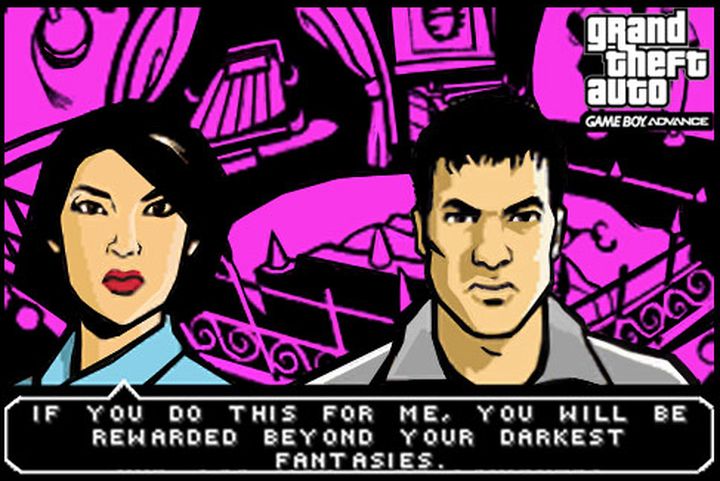 No matter how you look at it, this is not the best mobile GTA to date.

Released at a time when GTA: San Andreas was selling like hot cakes worldwide and the series was starting to become a cultural phenomenon, GTA Advance was the series’ debut on handheld console. Unlike the main console versions, this reverted to a top-down view and delivered an experience more like the first GTAs on the Gameboy Advance. It didn’t help that the game’s story was poor though. This was the typical revenge tale you’ve seen a million times in games already, while the dialogue lacked Rockstar’s usual wit too.

As for the gameplay, it’s clear this GTA instalment was not the most fun to date. Neither the main missions nor side activities in Liberty City shine here. But still, this was a brave first GTA outing on handhelds, paving the way for entries like the superb GTA: Liberty City Stories which came later on.

Came out on: Game Boy Advance.