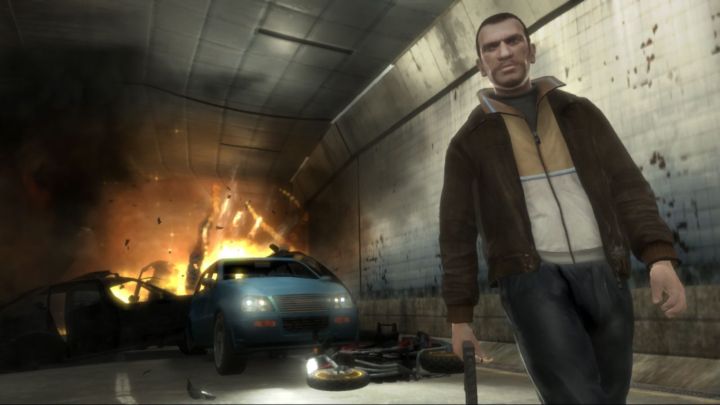 This had one of the best plots in a GTA game, with even IGN saying of the game’s story that it was “Oscar-quality”. And protagonist Niko Bellic’s tale is certainly gripping, as the Eastern European immigrant arrives in Liberty City pursuing the American dream only to end up involved with the city’s criminal underworld.

And while you could cause as much mayhem, chaos and destruction in GTA IV as in earlier games, throughout the game’s story missions we learn that this life of crime and violence is tearing Niko apart, that crime does not pay. This sort of moral self-awareness was a cool thing in a story that also featured great characters like Niko’s cousin Roman and the edgy Russian mobster Dimitri Rascalov. And the fact Niko’s mobile phone was central to the game is a cool touch here too, making side activities like bowling and dating being as much fun as the main story missions in what no doubt is one of the best GTA games to date.