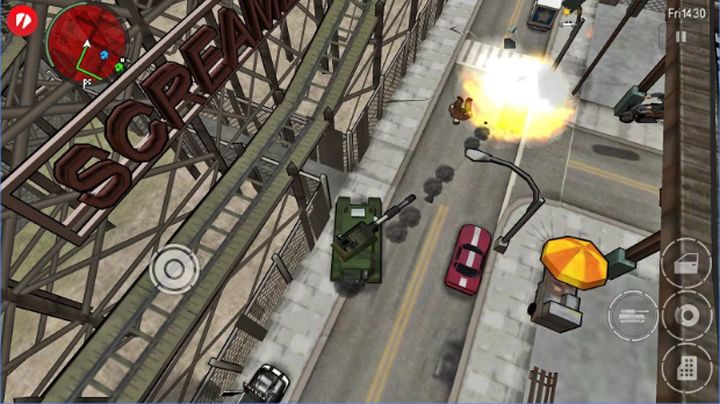 This GTA game for handhelds delivered plenty of exciting action back in 2009.

Chinatown Wars is the only GTA game which made it to the Nintendo DS, but thankfully it’s a blast. Set in Liberty City during the 90s, here you take control of Huang Lee, who’s on a revenge mission after his family sword is stolen and Lee himself is left for dead. This featured the same top-down perspective as the first GTA games, offering the same array of vehicles to control from motorbikes to vans, which all handled very differently like in the mainline games.

The game also had a slew of side activities for you take part in, including a controversial drug-dealing mini-game which turned out to be one of the game’s highlights. Chinatown Wars also took advantage of the DS’ touchscreen to deliver a more immersive experience, such as when lobbying grenades or when planting explosives in the game world. This spin-off is clearly one of the most inspired GTAs to date, and one of the best games in the series you can play on mobile platforms too.