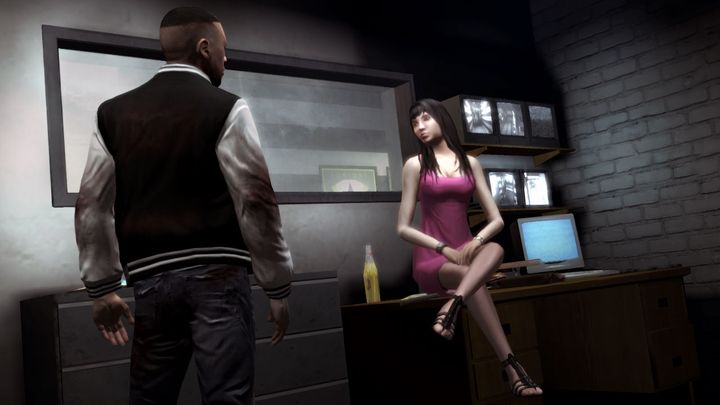 You could visit some of the seediest places in Liberty City in this compilation.

Although GTA IV was no doubt fantastic and one of the best open-world games ever made, Rockstar released more content for it in two expansion packs. These were The Lost and the Damned and The Ballad of Gay Tony (which later came out in a standalone package).

These offer some good storytelling in the GTA universe, particularly The Ballad of Gay Tony. Here you take part in missions in Liberty City, working for rich club owner Tony and other personalities like Russian mobster Bulgarin. You also work for Yusuf, a man who’s desperate to impress his wealthy dad (who happens to be a Sheik…).

The Lost and the Damned is not bad either, letting you take control of a biker gang while playing as protagonist Johnny Klebitz. And of course, being a DLC about bikers this also features a collection of cool motorbikes for you to ride on. All in all, these are two of the best expansion packs ever made for any game, and taken as a whole this is some of the best GTA Rockstar has put out to date too.