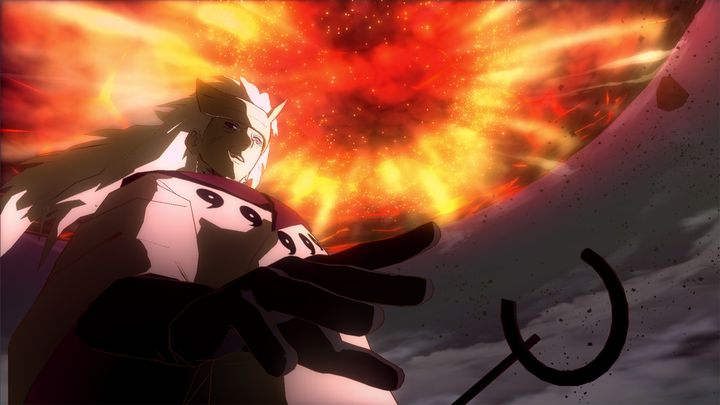 ADVERTISEMENT
With more than 15 million copies sold to date, it’s clear that Bandai Namco’s Ultimate Ninja Storm games have garnered quite a following worldwide. This makes sense taking into account this video game series is based on the popular Naruto anime, with the video games following the plot of the animated series. Actually, the games have a branching narrative meaning your choices can alter the flow of the story, although the meat and potatoes of the Ultimate Ninja Storm games are undoubtedly the epic fights the game offers.

These play out like the fights in a game like Mortal Kombat or Tekken, and fans of these games might actually consider them to be superior to the martial arts fights in Naruto’s better-known rivals, while these games also boast some pretty lovely-looking anime art to boot. So many will be happy to know, then, that a compilation of the Ultimate Ninja Storm games is heading to our shores this summer. This includes remastered editions of the first three games in the series, plus 2016’s well-received Naruto Shippuden: Ultimate Ninja Storm 4 is included in the bundle too. So this is a release is surely something to look forward to for fighting game fans this year, no doubt.