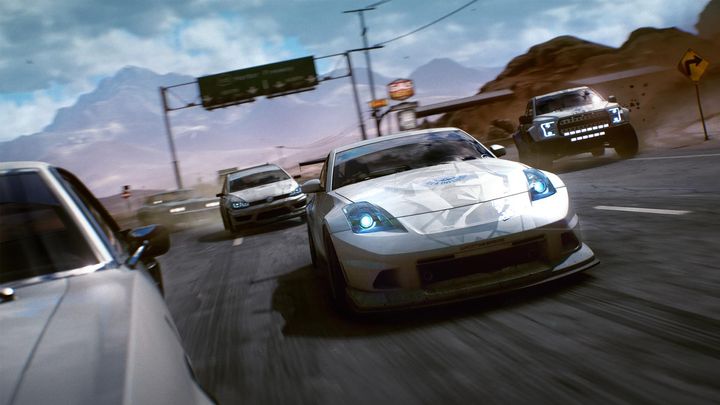 ADVERTISEMENT
Some were disappointed (and rightly so) with 2015’s Need for Speed game. Whether it was due to the online-only requirement, cheesy story or mediocre racing action is another matter, but the truth is that the 2015 game simply did not reach the heights of earlier classics like Need for Speed: Most Wanted.

This game promises to be something different though, and Need for Speed: Payback will feature three different protagonists this time around, who will be up against a casino cartel in the game’s single play campaign. This also promises to take Need for Speed’s car customization options to new heights, letting you build the ride of your dreams, while the game will also be more lenient than earlier entries, not requiring you to win every single race in order to progress in the story. Add to this Need for Speed’s usual multiplayer features, and it’s clear that fans of the racing series could be in for one hell of a ride when this latest Need for Speed game comes out on PS4 later this year.