7. Life is Strange: Before the Storm 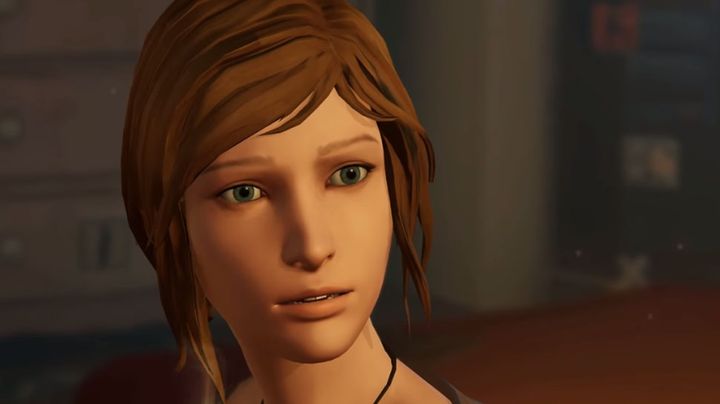 ADVERTISEMENT
Life is Strange no doubt was one of 2015’s best games, an adventure game starring teenagers Max Caulfield and Chloe Price, with the former discovering she had a knack for manipulating time and altering the course of events. And no matter how emotionally manipulative the game was at some points, it still ended up being one of the best adventure games in years, and one hell of a teenage drama too.

So it’s logical that expectations are sky-high for Life is Strange: Before the Storm, a three episode prequel to the earlier game. This game stars Max’s pal Chloe, and won’t feature the original’s time-rewinding mechanic, focusing instead on practical solutions to puzzles. It’s a pity though, that celebrated voice actress Ashly Burch (who played Chloe in the previous game and also voiced protagonist Aloy in Horizon: Zero Dawn) won’t be coming back for this prequel. But still, this is an adventure that both newcomers and Life is Strange veterans will surely don’t want to miss.