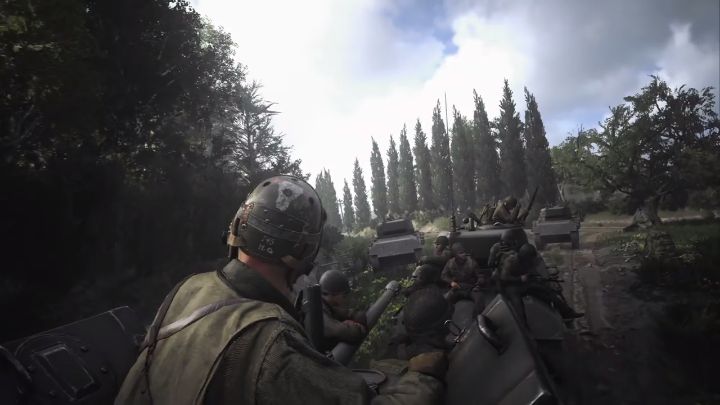 ADVERTISEMENT
It’s likely most long-time Call of Duty fans cannot forget how great the first games in the series were. Actually, video games like the original Call of Duty, Call of Duty 2 and 2008’s World at War are considered some of the finest shooters ever made, and with good reason. Something else these games have in common is that they all took place during World War II, the setting of some of Call of Duty’s top campaigns to date. And who can forget the fantastic D-Day scenario in Call of Duty 2?

So many fans of the series were elated when Activision announced that this year’s Call of Duty would be going back to its roots, and once again return to WWII. And early rumours indicate that this new game will feature new multiplayer modes (including a co-op mode) and also a D-Day mission in its single player campaign. And playing through another WWII Call of Duty game with cutting edge graphics and sound sure is a mouth-watering prospect, so here’s hoping developer Sledgehammer Games puts out a great Call of Duty instalment this fall, after the slight disappointment Call of Duty: Infinite Warfare turned out to be in 2016.