8. Dishonored: Death of the Outsider 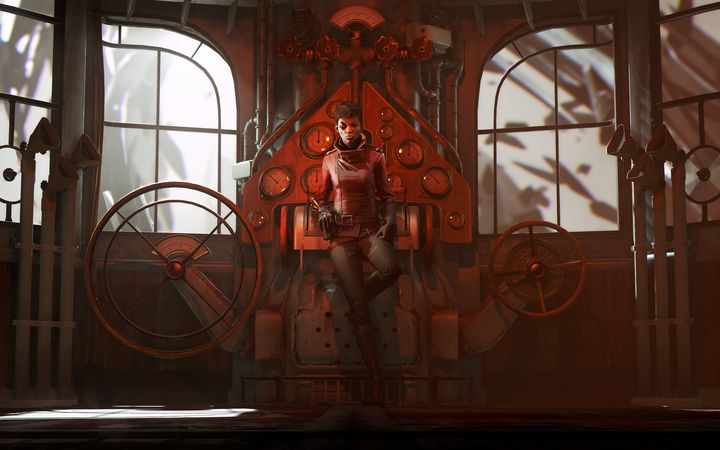 ADVERTISEMENT
Those who played the Dishonored games likely remember the character of Billie Lurk, who was also known as Meagan Foster in Dishonored 2. And while she was only a supporting character in these games (but a pretty important one nonetheless) she will now be getting her own game. Actually, she will be the protagonist in Dishonored 2’s expansion Death of the Outsider, which thankfully is standalone and does not require Bethesda’s earlier game to play.

Like in the previous games, you will be able to use supernatural powers while playing as badass assassin Billie Lurk, who will be up against the fearsome Clockwork Soldiers seen in Dishonored 2, amongst others. The main goal of this Dishonored expansion, however, is to take out none other than the Outsider himself, the mysterious being who grants protagonists Emily and Corvo their supernatural powers in Dishonored 2, but who looks like he’s in for a beating this time… So hopefully this will end up being a great expansion for one of 2016’s best games when it’s released this September.