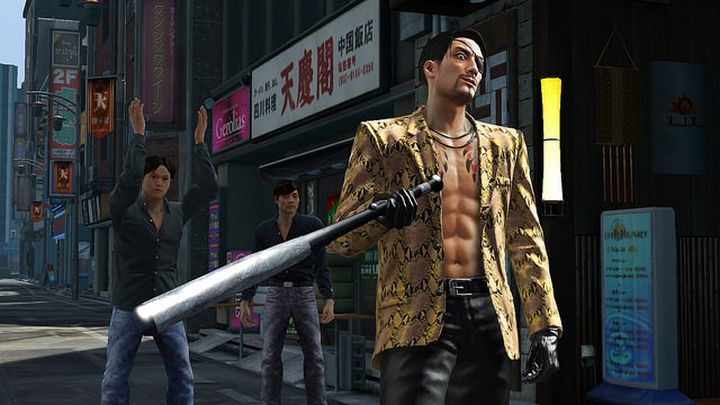 ADVERTISEMENT
The Yakuza games have always been popular in Japan, but have also gained steadily in popularity in the West thanks to the release of Yakuza 0 early this year, a remastered edition of the 2015 prequel to the series. And following in Yakuza 0 footsteps this year is Yakuza Kiwami, another remaster, this time of the first game in the series (which hit the PS2 back in 2005).

And as was the case with Yakuza 0 remaster, Yakuza Kiwami will also feature completely redone graphics and will run at 1080p and 60 frames per second, allowing you to experience this action adventure, GTA-style game with a new level of detail. Also interesting is the fact that Sega has decided to re-record the dialog (like in earlier Yakuza games, this will be in Japanese and subtitled in English).

Also, renowned Yakuza character Majima will be back for Yakuza Kiwami. This guy is protagonist Kazuma Kiryu’s nemesis in the game, and will be roaming about the game’s streets looking to give you a hard time in the game… Additionally, like the earlier Yakuzas this will have the usual slew of mini-games like pocket circuit car racing, meaning Yakuza Kiwami is one Japanese game which could cause a sensation this year if it turns out to be as good a remaster as the recently-released Yakuza 0 was.