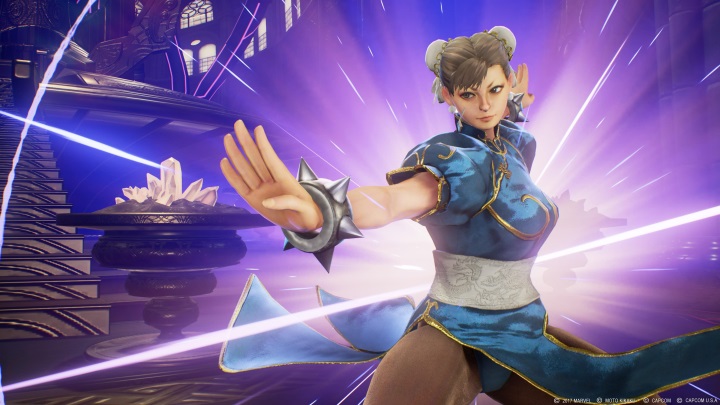 Despite the fact that 2017 has already seen some superb fighting games like Injustice 2 and Tekken 7, many fans of the beat ‘em up genre are looking forward to Marvel vs Capcom: Infinite. This is not only because the earlier games in the series have been a blast to play, but also because this year’s edition will feature the biggest roster of characters yet, including fighters like Chun-Li of Street Fighter and also characters like superhero Iron Man from the Marvel movies.

And like Warner Bros.’ Injustice 2, this game will feature a cinematic story mode in which you get to control a variety of characters, and also the typical arcade and training modes which have become commonplace in this sort of game. Add to this a bevy of solid multiplayer features, and this could very well end up being one of top fighting video games of 2017.