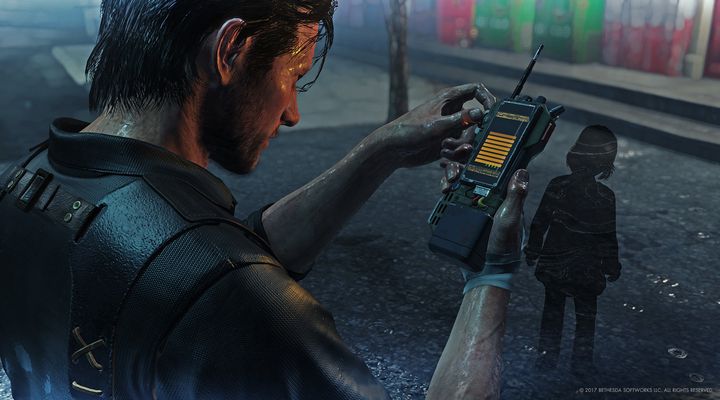 ADVERTISEMENT
Fans of horror games like Resident Evil and Silent Hill were excited to see Bethesda announce The Evil Within 2, a sequel to the 2014 horror hit. Unlike the earlier game, though, Resident Evil creator Shinji Mikami won’t be directing this Evil Within game, although the E3 gameplay trailer below does suggest this will offer plenty of scares and pant-wetting horror as the previous game did.

So expect to face plenty of grotesque creatures and tense situations while playing as returning character Sebastian Castellanos, who will be on a mission to locate his missing daughter Lily in the game’s hellish world. So fingers crossed this will be another engrossing horror game to add to our collection when it hits shelves this fall (on Friday the 13th, no less…)