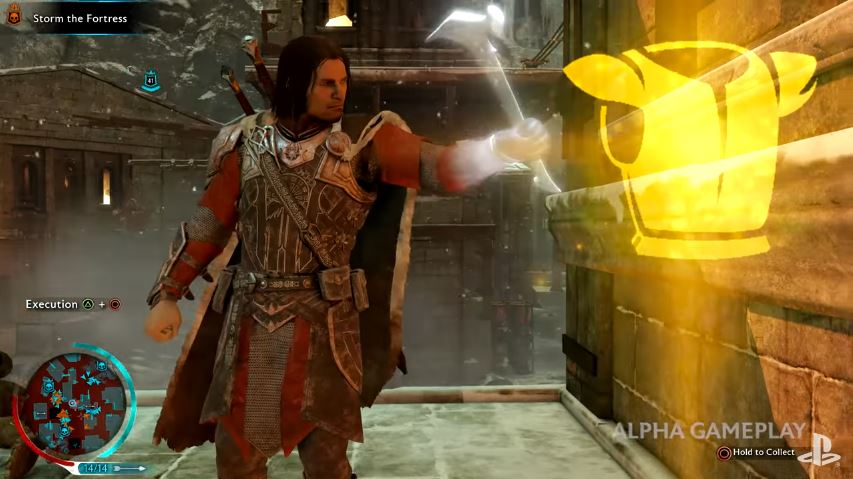 ADVERTISEMENT
Middle-earth: Shadow of Mordor left many speechless back in 2014. This is because Warner Bros.’ game was amongst that year’s best, featuring fantastic third-person gameplay, graphics and an original story set in the Lord of the Rings universe that was actually quite good.

The game’s biggest innovation undoubtedly was its Nemesis system, though, which made taking down those orc enemies an even more engaging affair. This is due to the fact that orcs who defeated the player would become more powerful and rise in the hierarchy, and forming personal rivalries with these enemies was one of the most fun aspects of the game.

And the upcoming Shadow of War will expand on this, as the Nemesis system now also applies to followers, who can became loyal to the player and even save their lives in combat as seen in the gameplay video below. Plus the game will also feature large scale battles as seen in the Lord of the Rings movies, meaning Middle-earth: Shadow of War might even end up outdoing its predecessor when it ships this summer.