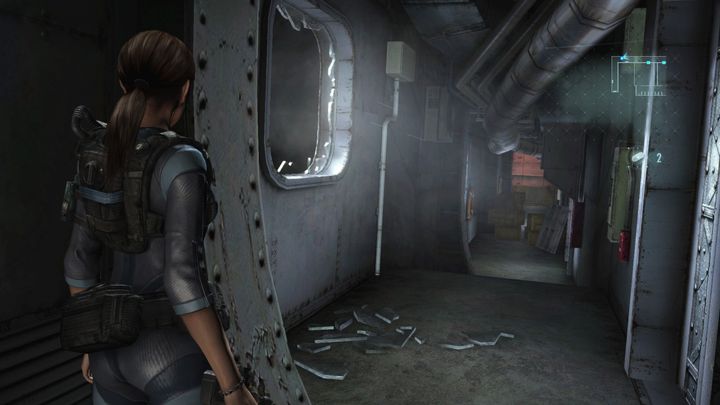 ADVERTISEMENT
Given that Resident Evil: Revelations 2 hit the PS4 back in 2015, it surely was only a matter of time before Capcom would bring the first Revelations game to Sony’s flagship console too. And this will surely be something to cheer about for Resident Evil fans, as Revelations is one of the most beloved entries in the series.

Actually, Revelations is a pure survival horror game with a fantastic setting – the game’s Queen Zenobia (a derelict ocean liner) is arguably the best setting since the original Resident Evil’s haunted mansion. It features iconic series’ protagonists Jill Valentine and Chris Redfield, and also plenty of scares and surprises. It was originally released for Nintendo’s 3DS, and the truth is that its HD port for PS3 did suffer from grainy graphics and slightly wonky controls. So hopefully this upcoming PS4 edition will do justice to the original game, and provide much satisfaction to Resident Evil fans when it comes out later this year.