19. Shadow Tactics: Blades of the Shogun 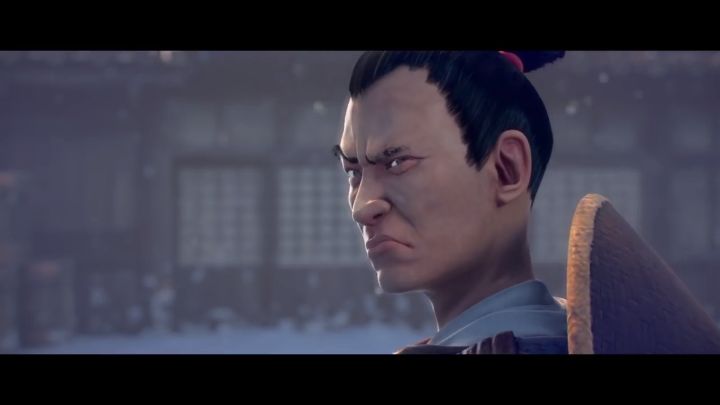 ADVERTISEMENT
Those who enjoyed the Commandos and Desperados series found much to like in Shadow Tactics: Blades of the Shogun, which was released for PC las year. But thankfully the game will also be coming to consoles in 2017, with a PS4 version scheduled for release in early December.

This means that PS4 players will be able to enjoy this game which features real-time tactics and gameplay, and which requires careful thinking and strategizing. Shadow Tactics: Blades of the Shogun lets players controls up to five characters in a series of 3D scenarios, in which the goal is to infiltrate enemy compounds in a stealthy manner, something each of the game’s characters excels at. One of these characters is Aiko, who can adopt a geisha disguise and distract enemies with small talk, or Yuki, who can set deadly traps and lure guards to her by playing the flute…

So it’s clear that Shadow Tactics: Blades of the Shogun is quite different from other PS4 games out there, and here’s hoping this will turn out to be as good on the PS4 as it was on PC when it’s released this holiday season.