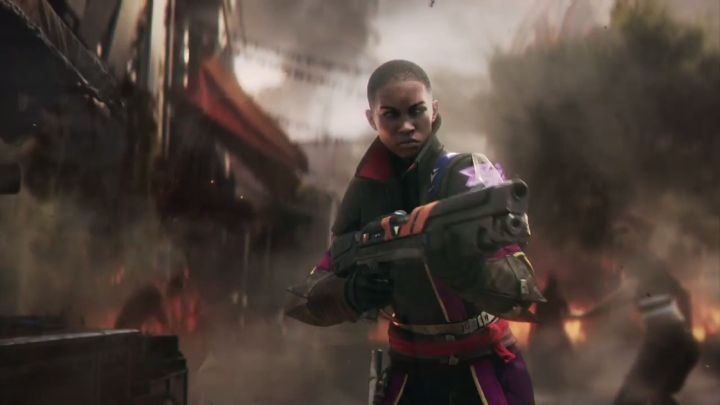 ADVERTISEMENT
Despite being a hit in 2014, Destiny was criticized due to its lack of content, poor plot and for not fleshing out its characters and story as much as some would have liked. But the upcoming Destiny 2 looks likely to make up for the first game’s flaws, featuring a more colourful sci-fi world and engaging characters. And judging by the trailer below this is a game that will feature high production values, plus actors Lance Reddick, Nathan Fillion and Gina Torres will once again voice their characters from the original game.

The new focus on characters and plot will surely be welcome by gamers, while the game’s story will see humanity dealing with a new threat from the ruthless Cabal. Of course, this is a fresh start for the series and the reveal trailer does show the Tower (your home in the original Destiny) getting blown to bits. But if Destiny 2 offers the same exciting gameplay, raids and strikes as the first game did while also addressing its shortcomings, this might end up being one of 2017’s best.