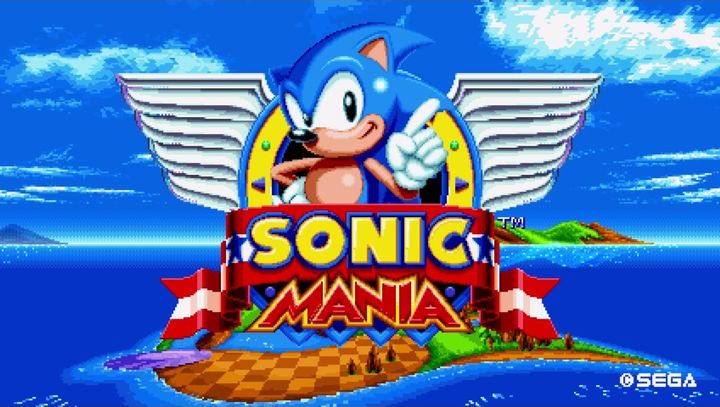 ADVERTISEMENT
Many gamers were elated when Sega announced that it would be bringing iconic video game character Sonic back this year. And those nostalgic for the early Sonic games featuring the blue hedgehog will probably find much to like in the upcoming Sonic Mania, which will be released this summer.

This is because Sonic Mania draws inspiration from the 90’s Sonic games released for the Sega Genesis console, and will feature reworked versions of levels from those games, such as the Flying Battery Zone from Sonic & Knuckles, as seen in the trailer below. You will also be able to play as other characters from the Sonic universe such as Tails throughout the game’s stages. And it’s clear this retro Sonic game might just end up being the perfect gift for fans of classic platform games when it ships later this year.