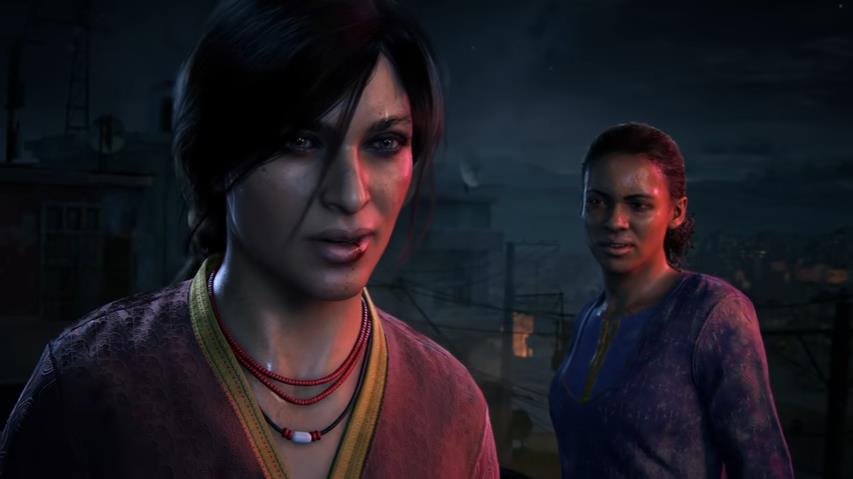 ADVERTISEMENT
Although it was hard for Uncharted fans not to feel a bit sad after completing Uncharted 4: A Thief’s End, knowing that this would be iconic character Nathan Drake’s last adventure, thankfully developer Naughty Dog has seen fit to release another Uncharted game this year. Uncharted: The Lost Legacy will be hitting shelves this summer, and promises to be another cracking adventure in the series. And despite hero Nathan Drake not coming back for another adventure, this will likely still have a great protagonist as Uncharted character Chloe Fraser will be taking over hero duties in this upcoming Uncharted expansion.

It’s also great that Nadine Ross (the ruthless mercenary of Uncharted 4) will be making a return here, as she was one of the better characters in Naughty Dog’s earlier game. Also interesting is the new Indian setting, while this also features the typical treasure hunt quest fans of the Uncharted series will no doubt be familiar with. And hopefully The Lost Legacy’s story will be as compelling as that of the earlier Uncharted games when it’s released later this year…