8. Sonic the Hedgehog 4: Episode I 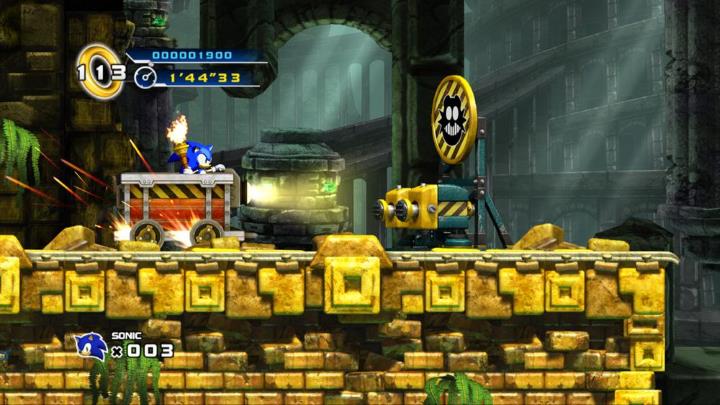 Sonic the Hedgehog 4 was a return to form for Sonic.

If one thing is clear is that the Sonic franchise has had plenty of highs and lows – as many as the typical Sonic level, actually… Thankfully, though, this 2D game is one of the better entries in the series. This offers the sort of frenetic gameplay which reminds everyone why Sonic is the fastest video game character in town.

And navigating the game’s stages at high speed and dispatching enemies while collecting items like chaos emeralds and rings sure was a joy here. Sonic the Hedgehog 4: Episode I also captured the feel of the early Sonic games while offering upgraded visuals, and the levels were remixed versions of classic stages like the Green Hill Zone. There were a few gameplay innovations too, and also some original sequences such as one in which you have to ride a mine cart at high speed. So even if this is a short game and quite easy too, it’s still one of the worthiest Sonic video games out there.