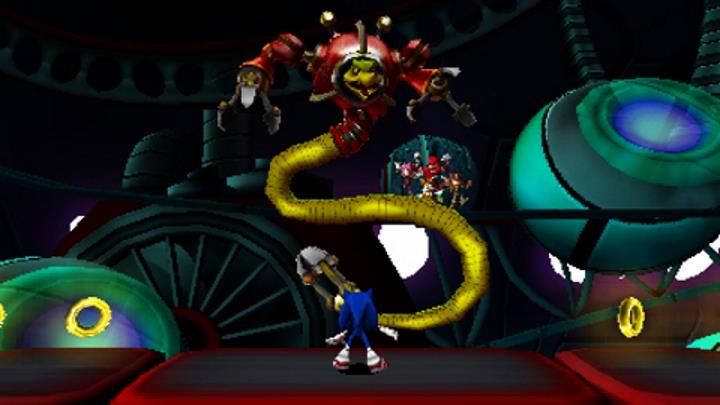 Bad level design and slow gameplay make this one of the worst entries in the Sonic franchise to date.

This 3DS Sonic game was released alongside Sonic Boom: Rise of Lyric, but sadly it’s not the platforming masterpiece many were hoping for. It’s quite poor actually, despite the fact that you got to play as four characters here: Sonic, Tails, Knuckles and Sticks. Newcomer Sticks was pretty cool actually, being able to use her boomerang to attack enemies and hit distant objects like switches in order to solve the game’s puzzles.

Both the puzzles and levels were poorly designed, though, with a focus on slow-paced exploration instead of high-speed action. And it’s likely even Sonic’s younger audience found the cutscenes with their awful dialog hard to sit through. So this is one Sonic game to forget, especially as it’s been overshadowed by better, recent entries such as the great Sonic Mania.