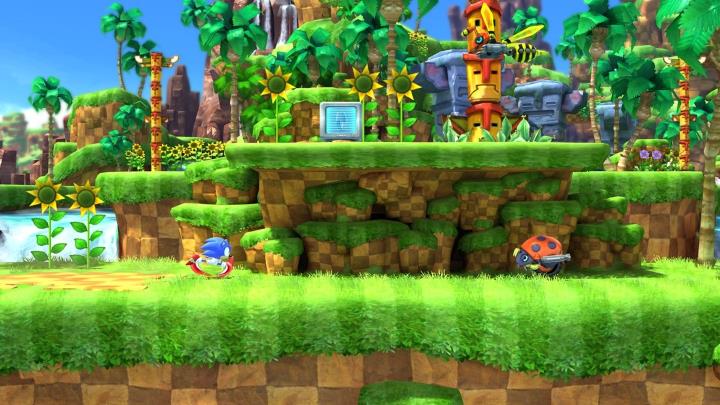 This game had an original storyline in which Sonic’s pals end up trapped in time after a mysterious creature interrupts their picnic party. This time-bending plot is also an excuse to let you play as two different versions of Sonic here, as both the classic Sonic from the original Sega Genesis games and the modern version featured in this game.

Sonic Generations was also a visual treat as this had some of the prettiest, most detailed levels seen in the series to date. The 2D levels in which you play as classic Sonic provided old-school fun and insane speed, while switching to three-dimensional view and taking control of modern Sonic let you see each stage in a completely different light (as well as utilize cool moves like a mid-air homing attack). This Sonic game blends the best of the classic and modern games, then, and is one of the best games to star the blue hedgehog Sega has put out to date.