The idea of video game sex is viewed with contempt by most people. After all, it’s probably just for sad lonely men or nerds wearing raincoats. These are the kind of people who are likely to get a kick out of seeing video game characters engaging in sexual action.

But for better or worse, as video games have entered the mainstream, we are seeing more and more sex scenes in video games. And sex is being increasingly portrayed in a more mature and meaningful way, just like in the movies… So here follow the top 25 sex scenes seen in video games to date.

NOTE: The majority of these games have been rated PEGI 18 and Mature (by the ESRB), so these scenes should only be viewed by people of the appropriate age. 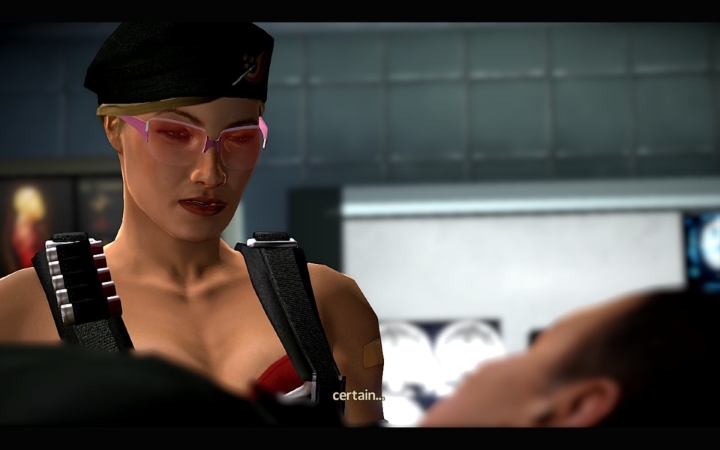 Alpha Protocol was a game that had some great choice and consequence gameplay, but sold poorly, got mediocre reviews and is regarded as a failed game. This is a pity, because it actually was a pretty decent spy role-playing game. You got to imitate James Bond and impress a sexy secretary by admitting to being a spy, for example. And like James Bond, Alpha Protocol protagonist agent Michael Thorton got to score with the ladies more than once.

One such lady was the mysterious German blonde mercenary known just as “SIE” (hey this is a spy game after all!) If he managed to earn her affections she would reward him with a little intimacy. The scene between Thorton and SIE is a bit rough – she’s a large German lady with big guns, after all… but such is the life of a spy.

BioWare to bring back its controversial Mass Effect series this May