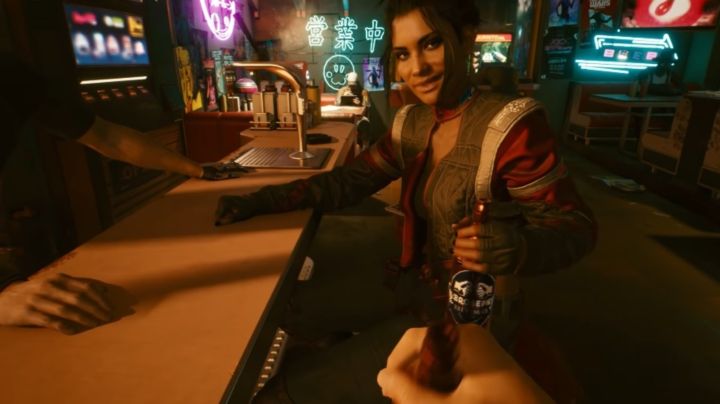 Many expected Cyberpunk 2077 to be CD Projekt’s magnum opus when it arrived in late 2020. The game, though, shipped in such a glitchy state that it was almost unplayable on last-gen consoles. Sony even removed it from the PlayStation Store for a while. So exploring Night City (the game’s futuristic setting) wasn’t that much fun at launch then. But at least the game has superstar Keanu Reeves in it.

Cyberpunk 2077 also has several characters to romance in its dark sci-fi world, such as Panam. Her search for a place in the world (and respect) lead her to a relationship with V, and a slightly weird, virtual reality-style sex scene that’s nonetheless one of the highlights of CD Projekt’s game.