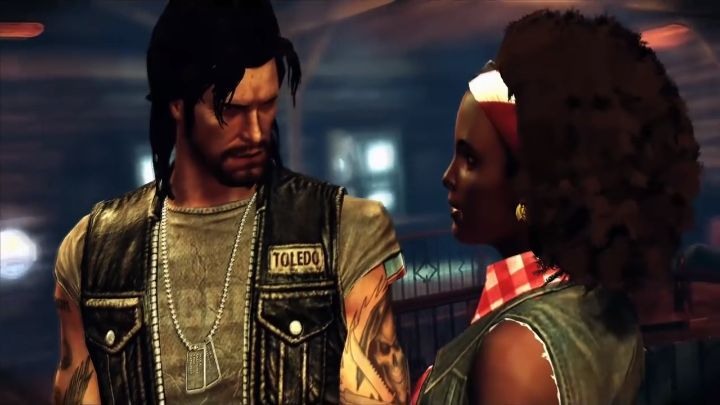 This game hit shelves in 2013, and wasn’t well received by critics to say the least. Actually, many groaned about its poor, Xbox-level graphics, bad voice acting and crappy action. The game’s sexism did not endear it to many either. Actually, women were just a means to an end for protagonist Jake Conway, who was on a mission to get even with the biker gang which had murdered his brother.