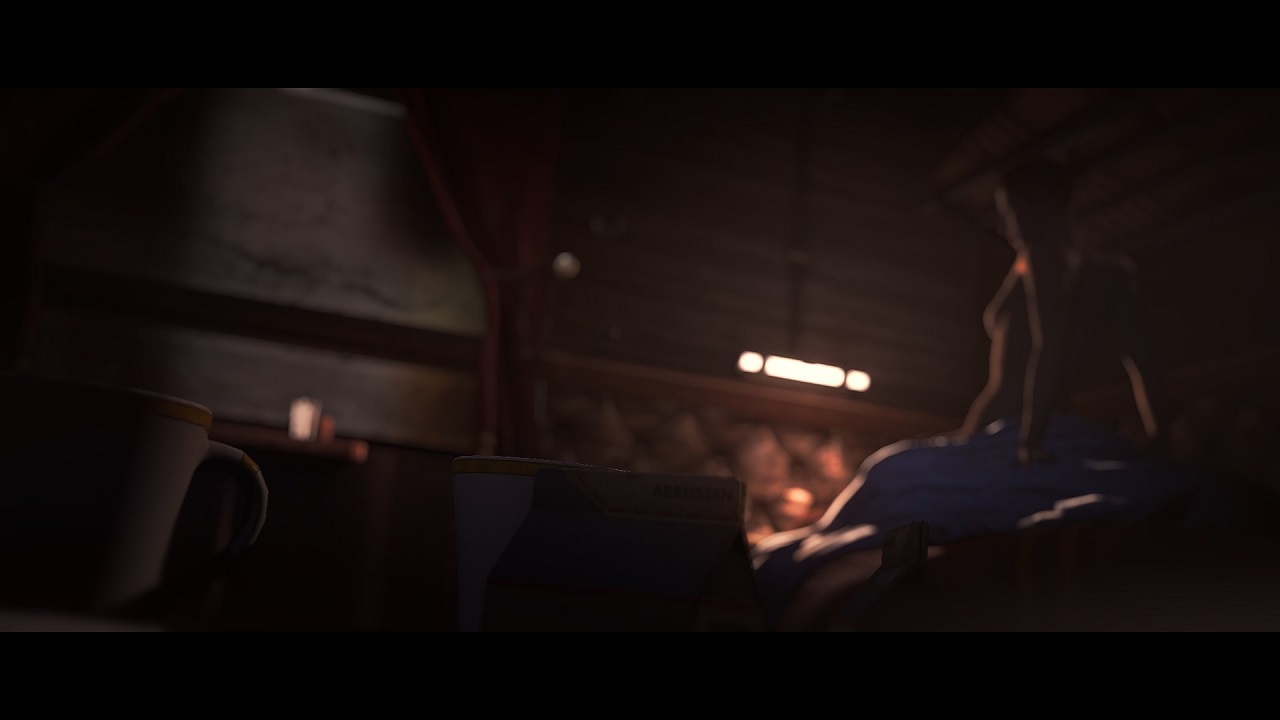 This game was a solid but unspectacular first-person shooter with a retro vibe. The action reminded me of an early 90â€™s game, with redneck protagonist Blazkowicz sending enemies to kingdom come with his big, bad, guns. It also has a serious story that deals with the horrors of World War II and the Nazis, and it also includes sex.

Blazkowicz comes across as a more sensitive guy in one sex scene that has a more cinematic, film noir feel to it. It is tastefully done, at least by video game standards. There is also another scene that tries to imitate an adult movieâ€¦ The word â€śbangingâ€ť did come to my mind when watching it. So itâ€™s not only the Nazis who get screwed by Mr. Blazkowicz in this game it seemsâ€¦