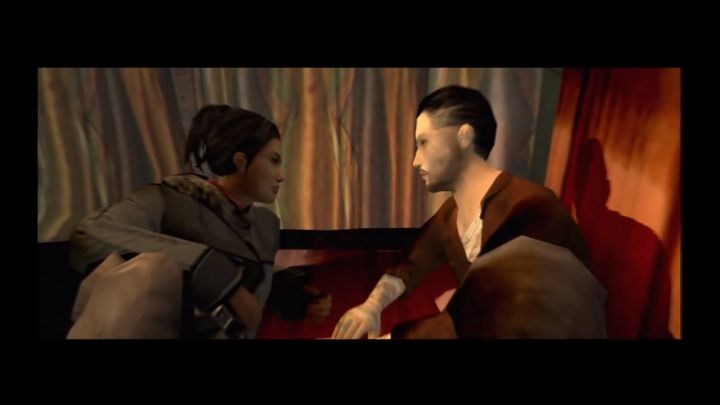 Fahrenheit was a quirky adventure game from 2005. This stars Lucas Kane, an apparently normal guy who works as an IT specialist in New York. He ends up getting involved in a strange, ritualistic murder, and also develops crazy superpowers at some point in the game. That’s a good thing, because the cops are hot on his trail as he becomes the most wanted man in the US…