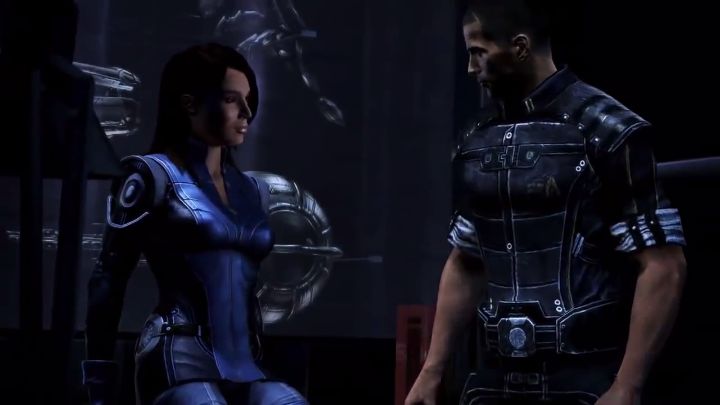 Mass Effect 3 got rave reviews from the critics, thanks to its fantastic third person shooter action and memorable characters (never mind the game’s dreadful ending though…). Thankfully, the game’s cast of characters features Ashley Williams, a brunette who’s one of the most attractive females featured in a video game to date. Plus, she’s also a love interest for protagonist Shepard in the game.

In the game players can cosy up to Ashley, charming her up with the right conversation choices. You know the reward is going to be a sex scene at the end… But at least this has the right mixture of romance and erotism, meaning it’s not actually half bad, even by video game standards.