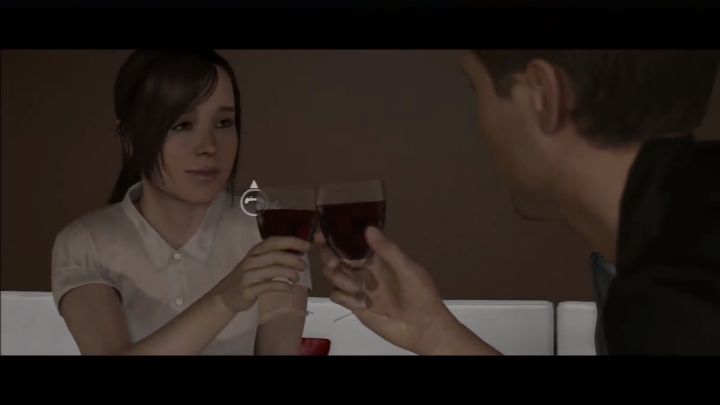 Beyond Two Souls is a quirky adventure game from the people behind Fahrenheit. It was praised and dismissed in equal measure due to its original story and great performances by Willem Dafoe and Ellen Page, who plays protagonist Jodie. Although not everyone liked the out of sequence storytelling and excessive focus on mundane activities, something which has plagued Quantic Dreams games in the past.

In this game, protagonist Jodie is bound to a supernatural entity known as Aiden, whom players can control in order to defeat enemies. Aiden can even possess people and let you take control of them… The spirit is just a passive spectator in the scene below though, in which a romantic diner between Jodie and her colleague Ryan culminates in a sex scene that’s one of Beyond Two Souls’ high points.